Artificial intelligence (AI) enables machines to learn from experience, adjust to new input, and perform tasks as humans do. Most of the AI ​​examples you hear about today - from computers that play chess to cars that drive themselves - rely heavily on deep learning and natural language processing. Through the use of these technologies, computers can be trained to perform specific tasks by processing large amounts of data and recognizing patterns in the data.

The term artificial intelligence was adopted in 1956, but it has become more popular today thanks to increased data volumes, advanced algorithms, and improvements in computing power and storage.

Initial artificial intelligence research in the 1950s explored topics such as problem solving and symbolic methods. In the 1960s, the United States Department of Defense showed interest in this type of work and began training computers to imitate basic human reasoning. For example, the Defense Advanced Research Projects Agency (DARPA) carried out street planning projects in the 1970s. And DARPA produced smart personal assistants in 2003, long before Siri, Alexa or Cortana were common names.

This initial work paved the way for automation and formal reasoning that we see in computers today, including decision support systems and intelligent search systems that can be designed to complement and enhance human capabilities. Although Hollywood movies and science fiction novels depict artificial intelligence as human-like robots that take over the world, the current evolution of AI technologies is not so terrifying - or that clever. Instead, artificial intelligence has evolved to bring many specific benefits to all industries. Read on for modern examples of artificial intelligence in the areas of healthcare, retail, and more.

The development of full artificial intelligence could spell the end of the human race….It would take off on its own, and re-design itself at an ever increasing rate. Humans, who are limited by slow biological evolution, couldn't compete, and would be superseded. - Stephen Hawking

Artificial intelligence makes the most of data. When algorithms are self-learning, the data itself can become intellectual property. The answers are in the data; you just have to apply artificial intelligence to bring them to light. Because the role of data is now more important than ever before, they can create a competitive advantage. If you have the best data in a competitive industry, even if everyone applies similar techniques, the best data will succeed, 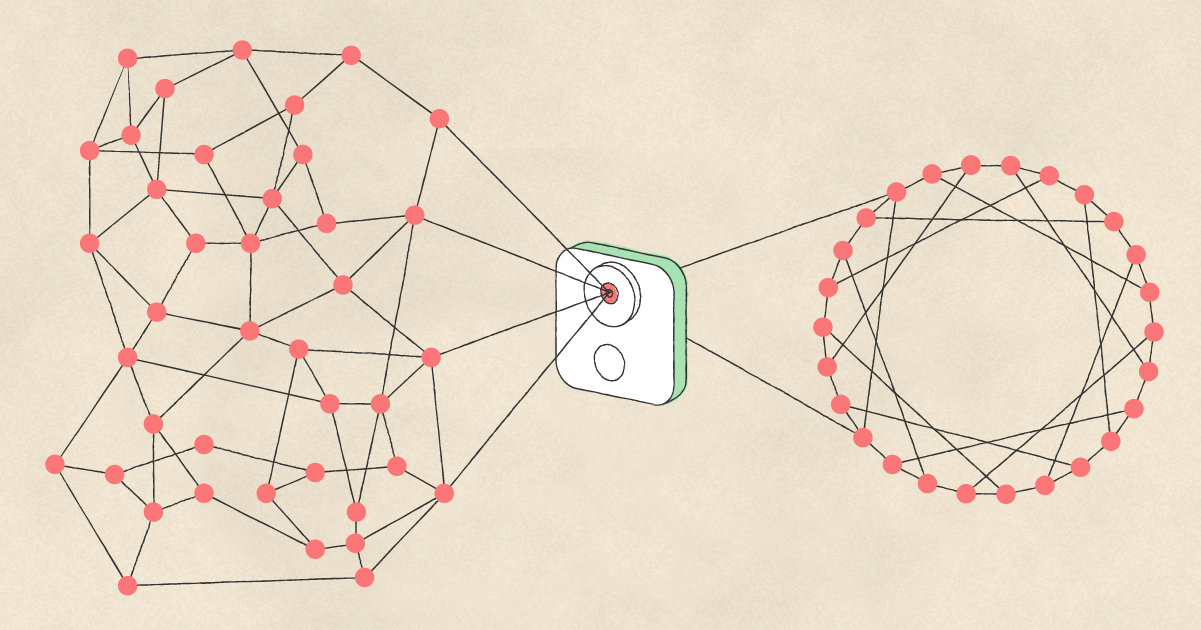 The other side of the coin: Challenges Of Using AI

○Artificial intelligence will have to transform all industries, but we have to understand its limits.

○The main limitation of artificial intelligence is that it learns from data. There is no other way that knowledge can be incorporated. This means that any inaccuracy in the data will be reflected in the results. And any additional prediction or analysis layers have to be added separately.

○Today's AI systems are trained to perform a clearly defined task. The system that plays poker cannot play solitaire or chess. The fraud detection system cannot drive a car or give you legal advice. In fact, an AI system that detects health care fraud cannot accurately detect fraud in tax or warranty claims. In other words, these systems are very, very specialized. They focus on a single task and are far from behaving like humans.

○In the same way, self-learning systems are not autonomous systems. The imaginary AI technologies you see in movies and on TV are still science fiction. But computers that can probe complex data to learn and refine specific tasks are becoming quite common.